To complement the state’s efforts to restore and revitalize archaeological buildings and areas, a research and investigation was conducted on the possibility of converting these archaeological areas into areas that provide integrated tourism services.

The Baron Palace was one of those places adopted by the Ministry of Tourism and Antiquities; To improve the level of tourism service by providing an integrated civilized and cultural experience.

In light of the above, Dr. Khaled El-Anany, Minister of Tourism and Antiquities, stated that the project will include the use of Baron Palace as a center for creative culture; This is to hold art exhibitions, workshops, and cultural salons in order to promote the intellectual and civilized level of citizens.

Among the most important achievements of that center is the recently held exhibition, which is an exhibition of photographs; It displays a selection of the most important collections of the Museum of Islamic Art, which belong to the era in which the palace was built. In addition, these images have several artistic, cultural, and historical connections to the Baron Palace.

The presence of the Baron Palace, as a creative center, led the ministry to provide distinguished services to visitors; To convey the background of the twentieth century with all its historical and civilizational atmosphere, a luxury restaurant, cafeteria and gift house were all built – designed with a takedown system or the so-called light structure system.

The services were designed in the back garden and in the open spaces surrounding the palace, in accordance with the general rules for the preservation of antiquities, after obtaining the approval of the Permanent Committee of Islamic Antiquities to preserve the historical, artistic and archaeological value of the palace. This is due to the necessity of using natural materials to protect archaeological buildings, for fear of introducing new elements; It may affect in one way or another the aesthetics and composition of the palace.

The Baron Palace development project is only a window into the ability of historical buildings to speak for themselves, as the Baron Palace has turned into an exhibition that simulates the history of the Heliopolis region. The whole thing turned from being a mere shrine to a journey that takes visitors with it to discover the past – from the moment the palace was built – to the present of the region until our time!

The exhibition presents an overview of the aspects of old life, talking about old cars – from the model of the twenties and thirties – and one of the old cars of the Heliopolis tram.

Egypt's antiquities in the wrong hands 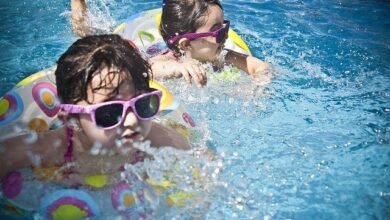 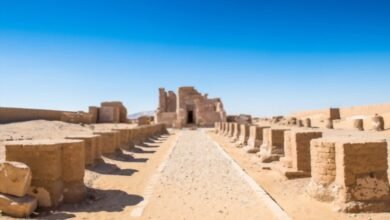 The Temple of behabelt El Haggar Do you know this place in Egypt? 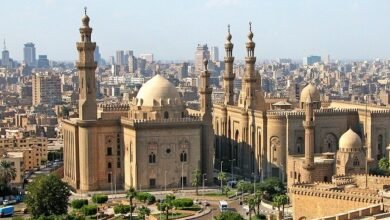 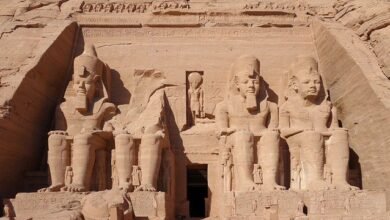 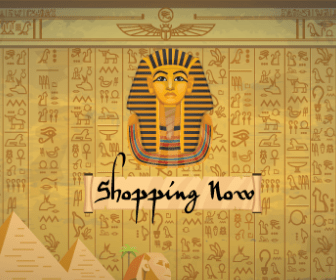 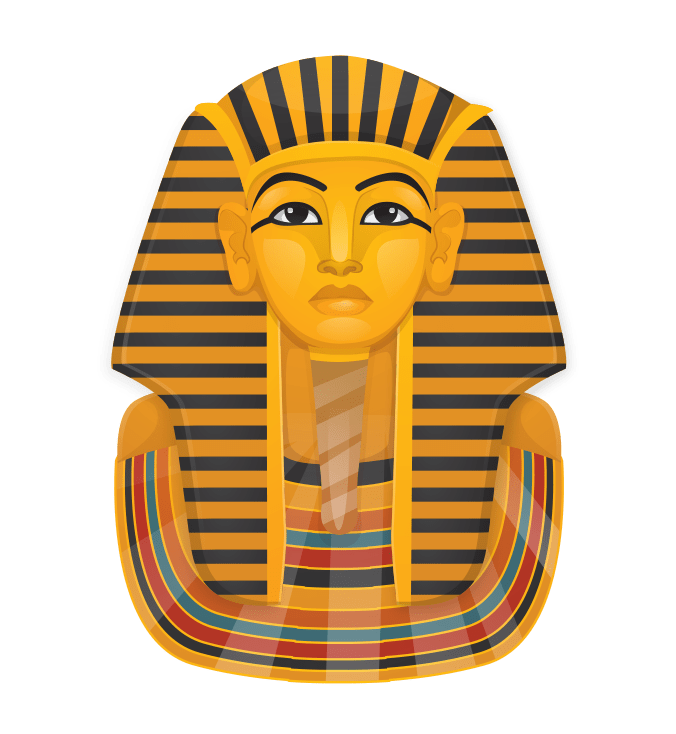